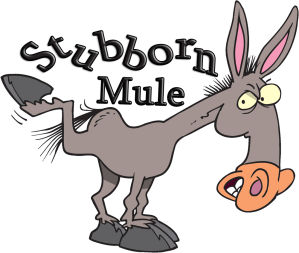 So – been a bit quiet on the blogging front lately.

Work (which I love) is at a busy time in the year, and so have been engaged in those big projects that have a Spring deadline. Plus, I was semi-trapped in the old book (1933) “Brazilian Adventure” by Peter Fleming which was pretty good, but I couldn’t read it and make its due date at the library. (There was no extension due to being an ILL.) So, mulish as I can be, I put the book down as opposed to rush through it in every waking moment. I probably had about 250 pages read so it obviously wasn’t a bad read at all. Just hate to be rushed especially for something that is supposed to be fun (i.e. reading!).

Additionally, I recognized that I had had “eyes bigger than my stomach” at the library, and so took quite a few of those books back. This was also done due to me reading another book called “The Joy of Less: a Minimalist Guide: How to Declutter, Organize, and Simplify your Life” by Francine Jay (who writes the blog Miss Minimalist ). I will go into this book more at a later date, but suffice it to say that when Jay wrote that one doesn’t need to create a library at home if you have access to a good public one, I recognized that I didn’t actually need to have a large pile of library books sitting at home and on my conscience when the books are readily available for free at any time. So – back they went, not because they were bad books but just bc I was sort of clearing the decks.

So, at the request of the D, I picked up the first segment of “The Hunger Games”, the huge YA juggernaut trilogy that was ruling at the box office and at the book stores. D (not a huge reader) had given this a big thumbs-up, and seeing as he is not the biggest reader in the world preferring to do other things, I knew that this was a new kind of read for him to pick it up and finish it with enthusiasm.

And so I entered the world of Katniss and Gale and Rue and Peeta et al, and to be honest, was completely engaged in the story of the Hunger Games. Collins knows how to write an exciting and believable story with characters who the reader cares about. She also gives them ethical dilemmas as would come up in that situation, and these add an authenticity to the plot, I thought.

So, although I went into the initial reading of this with some reluctance, I actually enjoyed the whole thing, especially when you compare it to the twaddle that is the Twilight series. HG was well written (grammar-wise etc.), has a great female lead character who is tough without being weird (looking at you, Girl in Dragon Tattoo), who makes mistakes and learns from them, who gets emotionally confused about things, who is not too perfect, and who plays well with others.

I can’t say too much about this, as anyone who has been breathing in the last few months has probably already read this and has his/her own opinions. But I will add that this has really raised the bar for YA literature in my mind, and although I may (or may not) pick up the rest of the trilogy, I did enjoy this read. 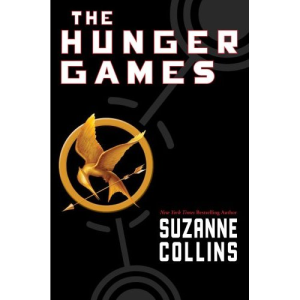