The university here just announced its Presidential Lecture Series schedule, a well-funded group of public events that they bring to campus and all are invited. The schedule looks super-good, but one in particular is having me chomping at the bit: Tim Egan.

(Expected response for the average person: Who?)

He is the guy who wrote that fantastic NF called “The Worst Hard Time: The Untold Story of Those Who Survived the Great American Dust Bowl,” a really good telling of the lives of people who lived during that Grapes of Wrath time in US history. I happen to live on the edge of where this occurred geographically, and I can see its seasonal patterns every Spring, so I particularly adored this book as it brought to life the many histories of the folks who lived around here. 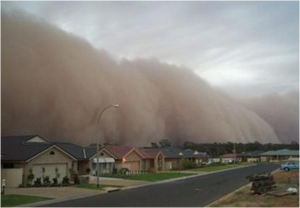 Here is the link to the NYT review. Note: Egan has been a reporter for NYT for ages. Oh, and he won the 2006 National Book Award Winner for Nonfiction.

If he can present as well as he can write, it will be great. 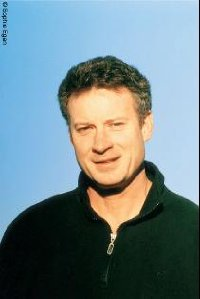