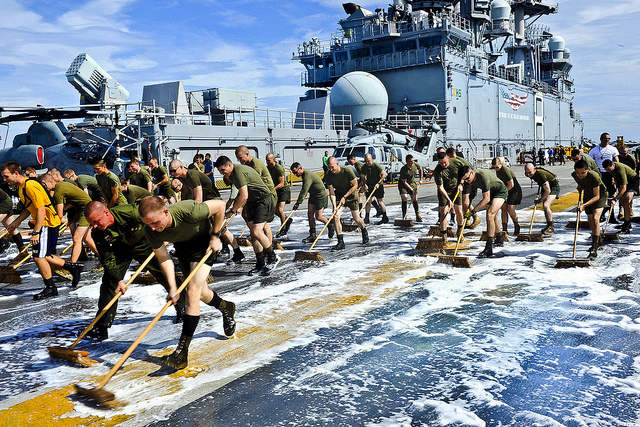 Well, classes on campus start this week which means that summer is now dusted and over, at least in terms of (no) job responsibilities etc. The really hot temps are going to be around for at least another two months (if not more), and the weather forecasters warned this morning of temperatures around 106 and 109 this week. Crikey. That’s a bit too hot for me. (ETA (later the same day): It was up to 115 degrees in my car today. Wah.)

Still, I’m ready for school to start and to get back into that routine. I really enjoyed the summer though and wouldn’t turn down a few more days of doing-not-much if it was offered to me! We have a week or so of school, then it’s Labor Day and then we’re back into the academic calendar for realz.

Seeing as it’s going to be sooooo hot this week outside, I foresee quite a lot of staying inside the house in the AC, so perhaps a jigsaw puzzle may be in order over the next day or two. I have a couple in the cupboard that I could finish and I haven’t done a puzzle for quite some time.

This semester, I’m scheduled to teach the same class but this time only having the lecture class. (So me talking to about 60 students about the topic). In previous years, I’ve typically had a lab as well as the lecture, which means that I get 20 of those 60 students mentioned above, but in a smaller computer classroom with lots of one-on-one time and lots of grading. But – no lab for me means no grading which means more extra time which is a nice unforeseen bonus. What to do with the extra time…? 🙂

Reading-wise, I seem to be over the lassitude of late summer (and fatigue from summer school) and now I’m reading up a storm. (Reviews to come.) I’d like to start picking up some more POC reads. Since the demise of Toni Morrison, perhaps I should read one of her titles? Haven’t read her for quite some time. (In case you’re curious, here are my thoughts on Sula, Beloved, and Jazz…)

Movies? We saw the latest Tarantino one – “Once Upon a Time…in Hollywood” which is a slow-burning movie but pretty good overall. Tomorrow, I think we’re off to see the British movie, “Blinded by the Light” which has 90 percent approval rating on Rotten Tomatoes.

Curiously, the movie is also set in 1980s Luton, a small town close to where I grew up in England and a town where nothing much ever seemed to happen. Despite that, this year I’ve read a fiction book set there (The Thrill of it All) and now this movie… Who knows what will happen to that metropolis in the future? The world is its oyster, right now.  🙂

Hit the back-to-school sales for some new back-to-work clothing, but it’s far too hot to wear anything that is remotely related to autumnal sartorial choices. Right now – we’re probably going to hit the outside pool this weekend. (Wear your sunscreen, folks. A free PSA for you.)

Hope your seasonal changes are going smoothly as well!